European Mobility Week: Autonapůl was at it!

Can you imagine cities with much fewer cars? Trees instead of parking lots? Can you picture yourself breathing fresh air instead spending time in traffic jams breathing fumes?

It is exactly this quality of life in cities which the campaign European Mobility Week (EMW) seeks to promote. Every year between 16th and 22nd September thousands of cities in the whole continent join in. EMW features „Car Free Day“, too.

Campaign to promote other means of transport

It may take you by surprise what dire consequences can one car have in the city. And what if there are thousands of them! Traffic gets congested, enormous amounts of health damaging fumes are thrown out of car exhausts which then swallow the city like steam under the lid with damage done to people and nature. How many cars are so well maintained not to pollute that much? Add the public space needed to accommodate them all and imagine all the different meaningful uses of this space instead.

EWM aims to focus on all these things. The campaign promotes the idea of sustainable transportation and motivates to use other means to get you from A to B. The motto of this year´s event is „Multimodality – Mix and Move“. So why not to leave your car in the garage and get a tram, hit the road on your bicycle or try carsharing? By mixing various means of transport - many of them “cleaner” you can make good to the city environment, other people and last but not least – to yourself.

We support the idea of mixing various means of transport and Autonapůl joined the campaign as one of the most important players and the first on the market of carsharing in the Czech Republic. You could meet us in Brno, České Budějovice, Olomouc, Liberec, Havlíčkův Brod or Třebíč. Of course we took part at the Car Free Day taking place on Saturday 22ndSeptember in Prague. There you could experience a normally busy street converted in a pedestrian zone and see all the more sustainable means of transport that are available.

To promote mixing of cleaner means of transport we have been working together with the well-known bikesharing REKOLA for some time now. We support the initiative Auto*mat, with their every year´s campaign Bike to work.

Have a look at a few pictures from the cities in which we took part. 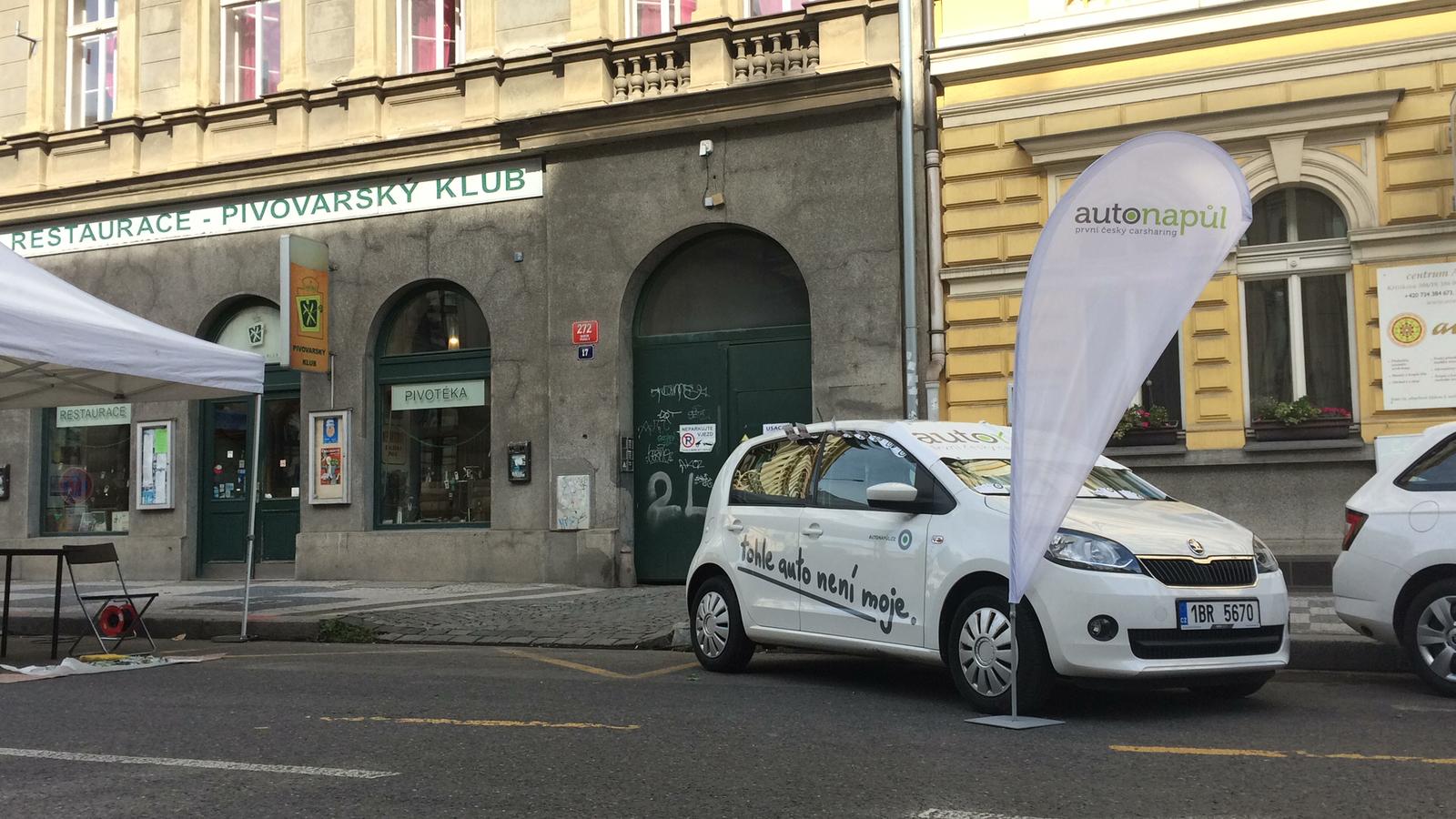 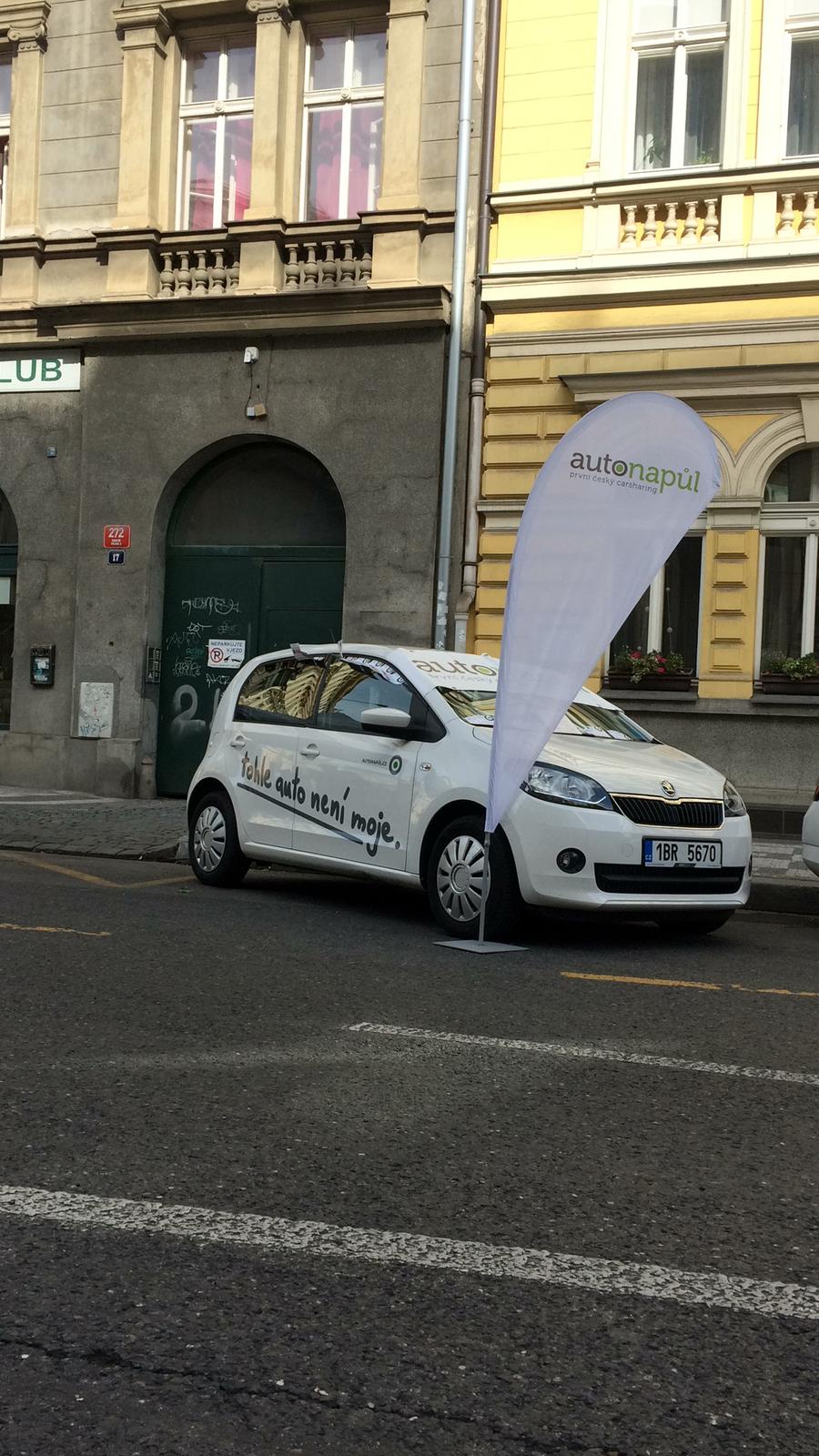 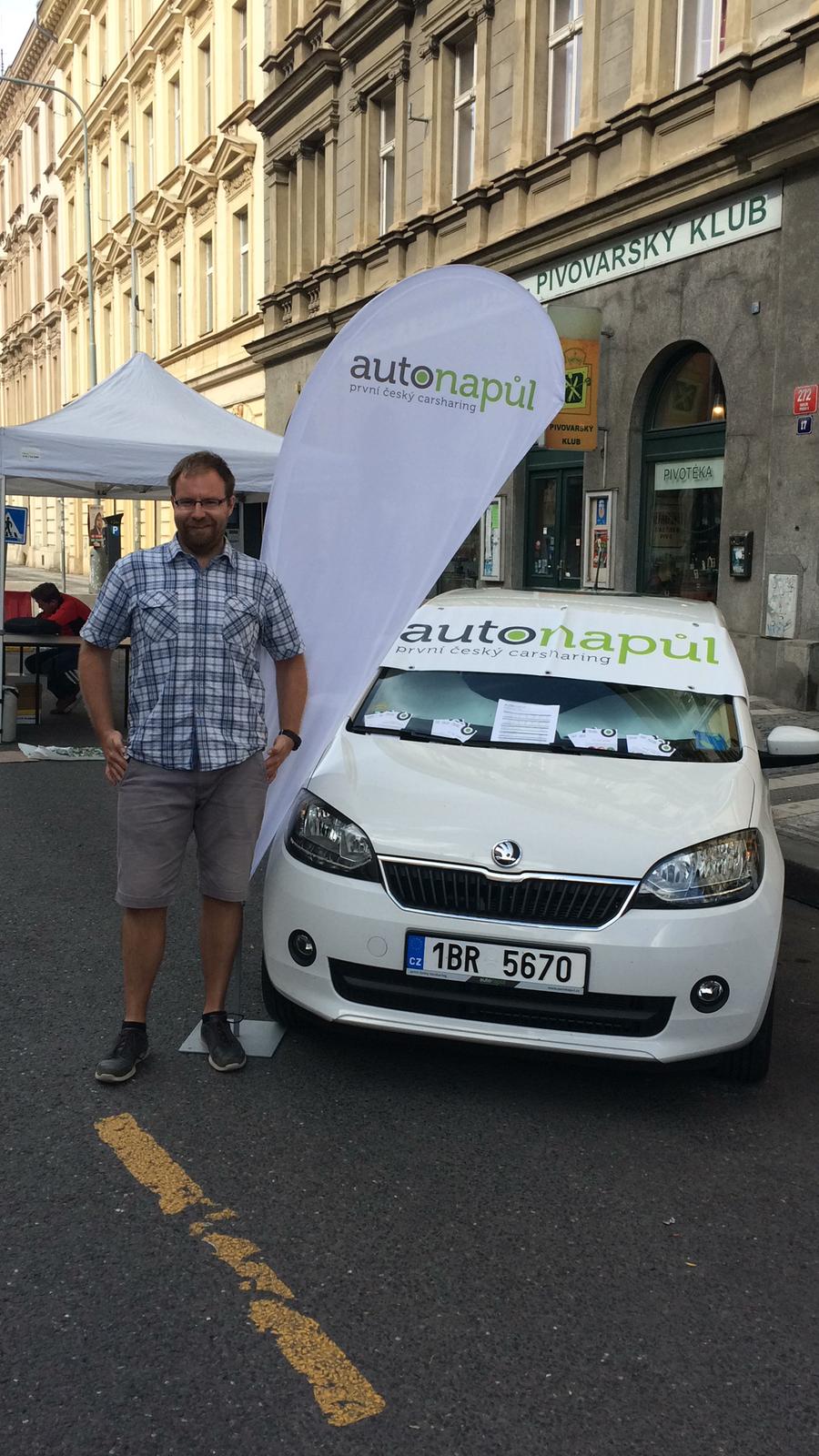 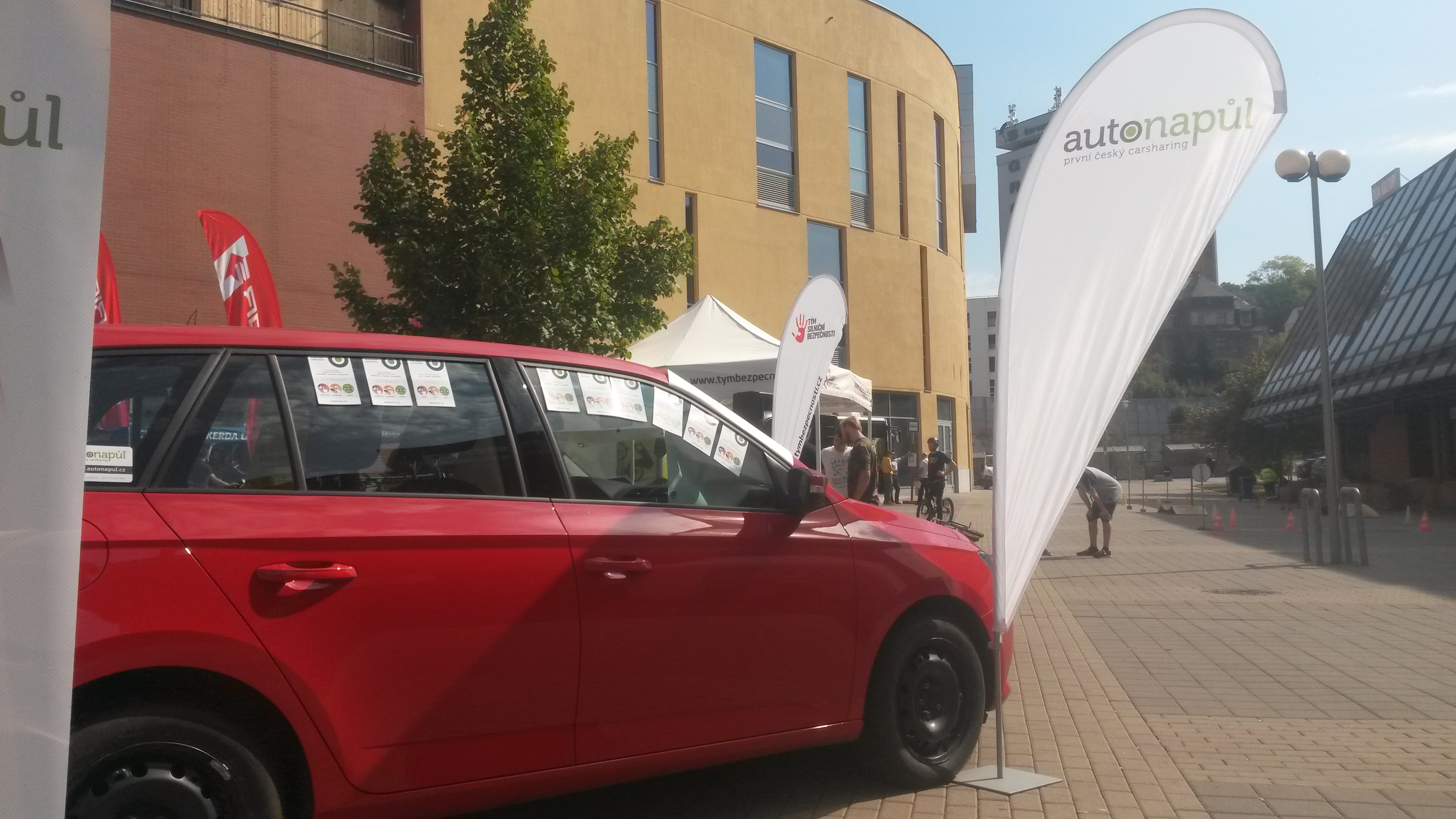 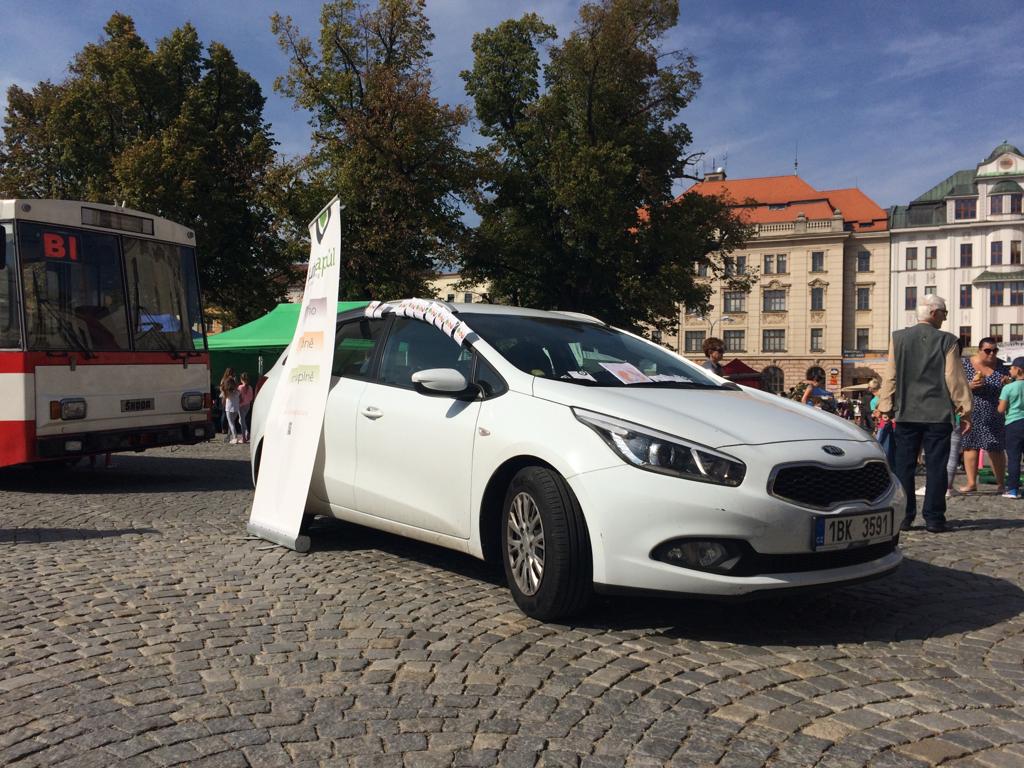 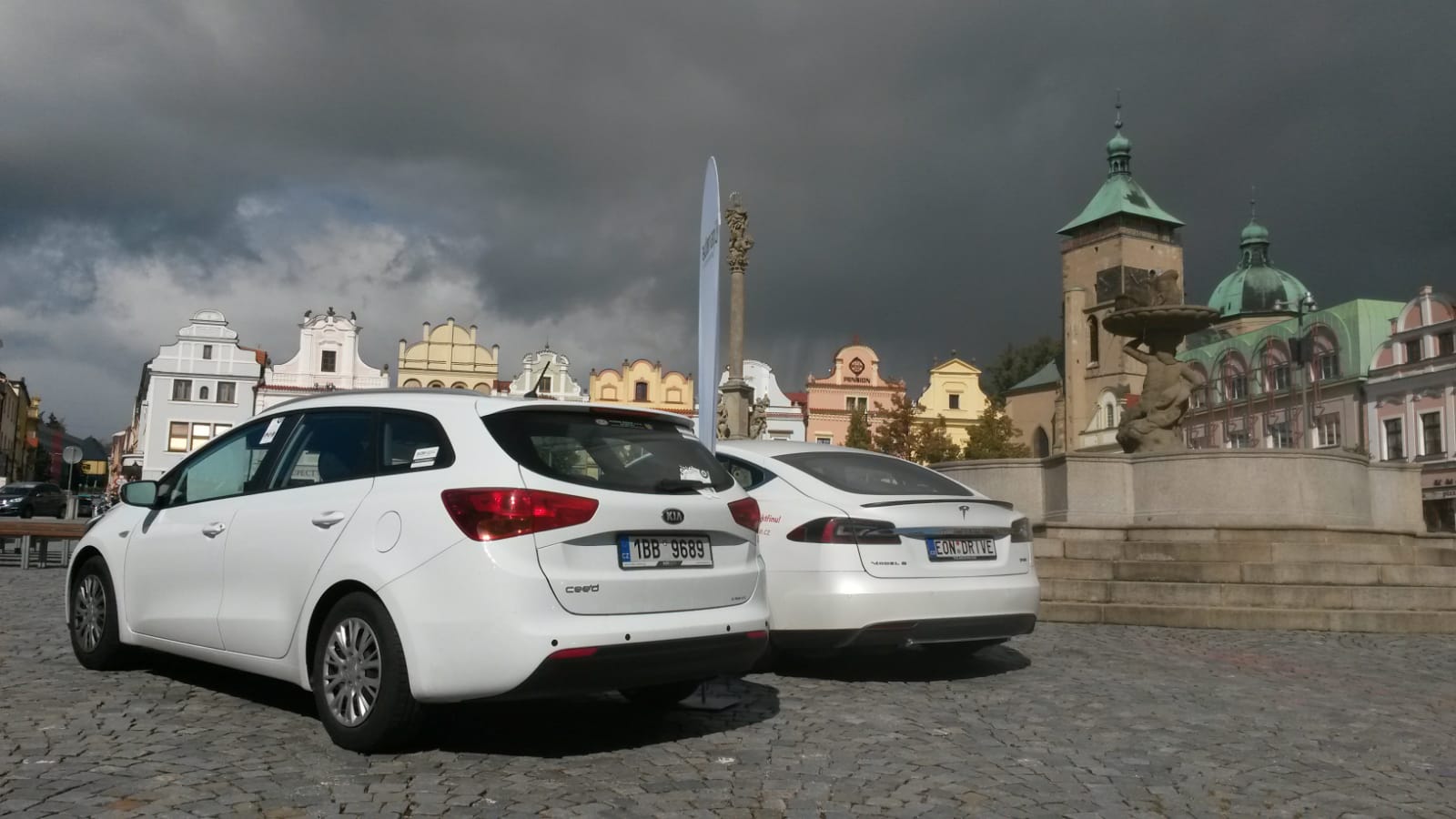 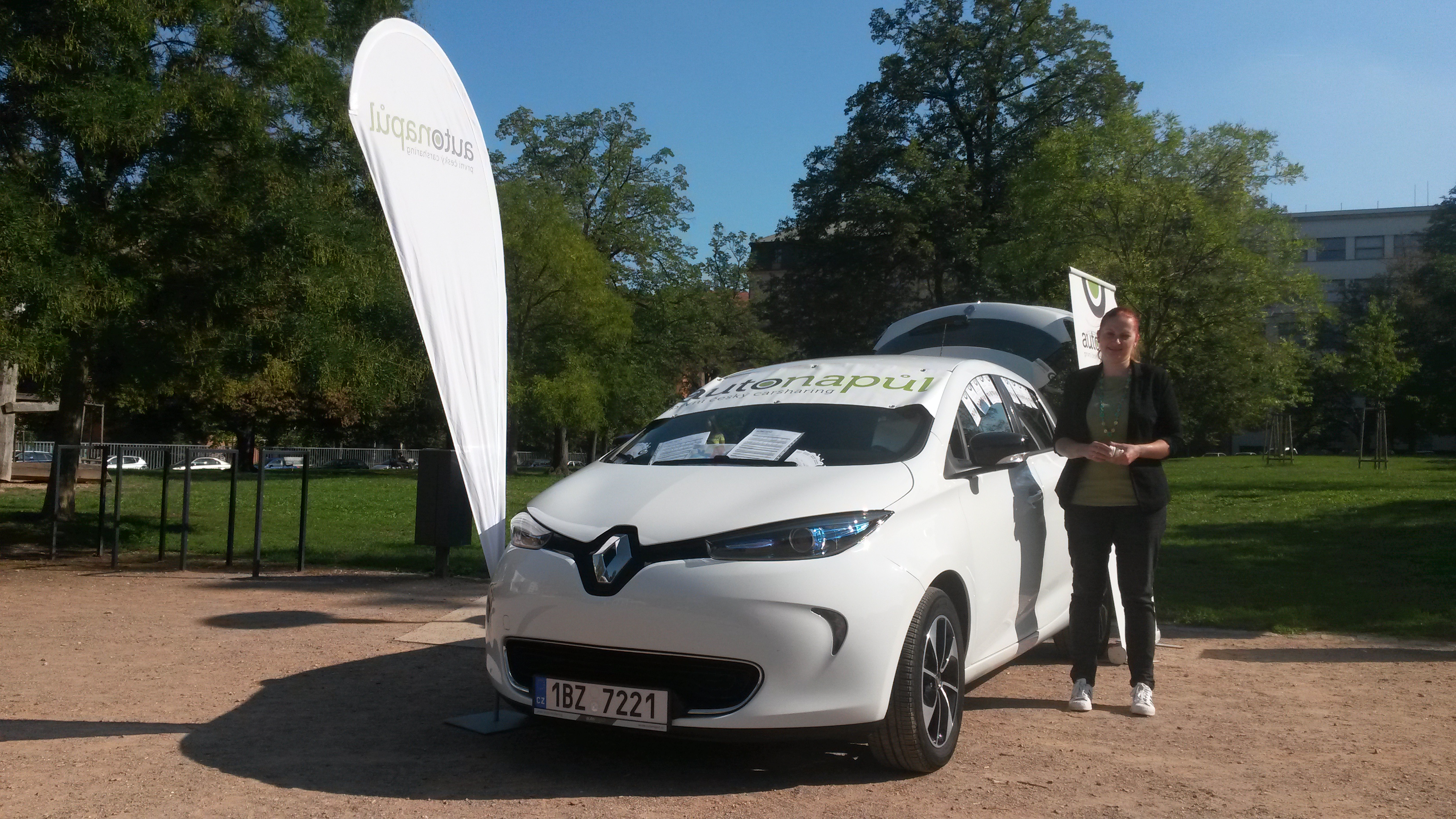 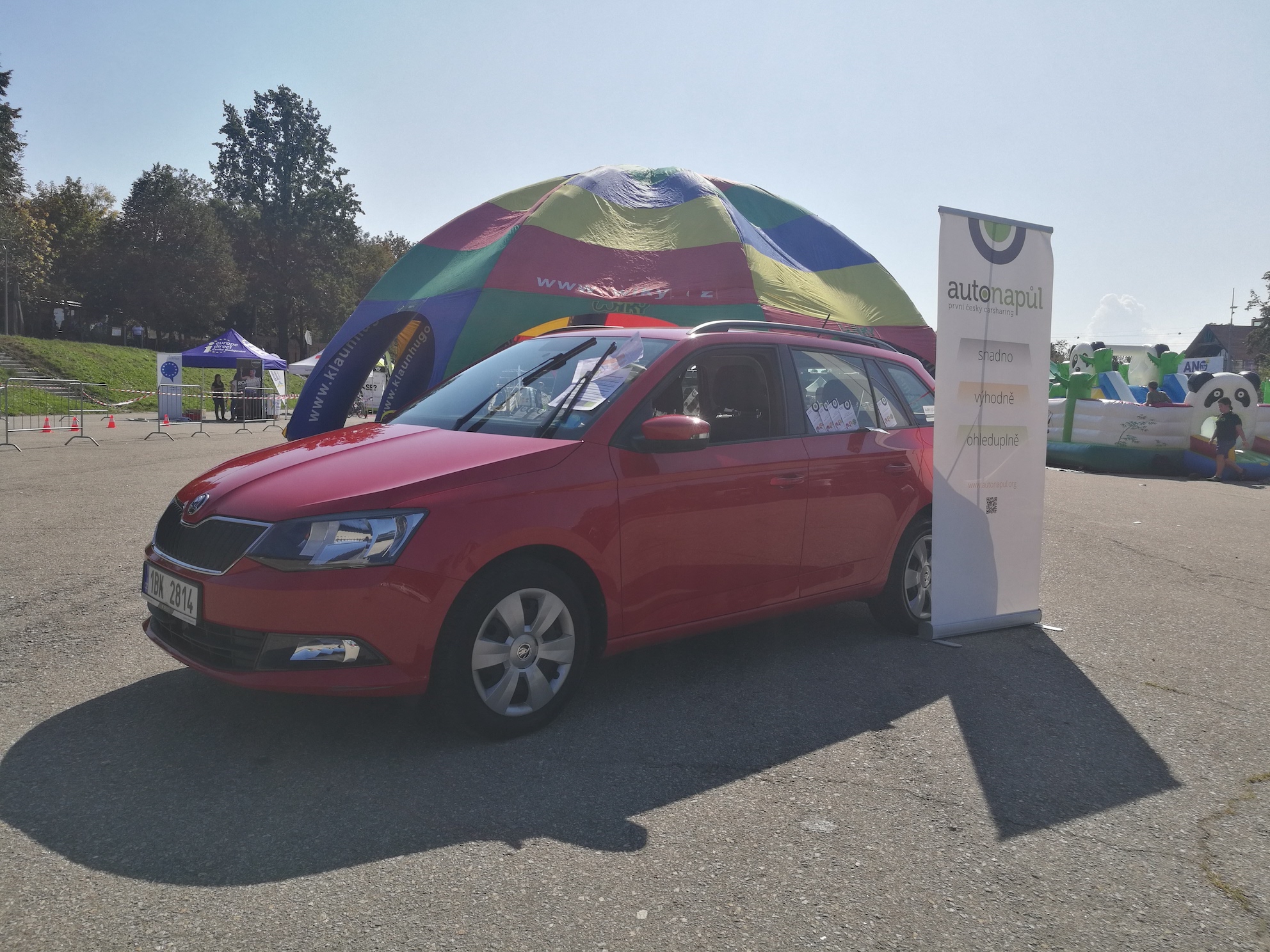 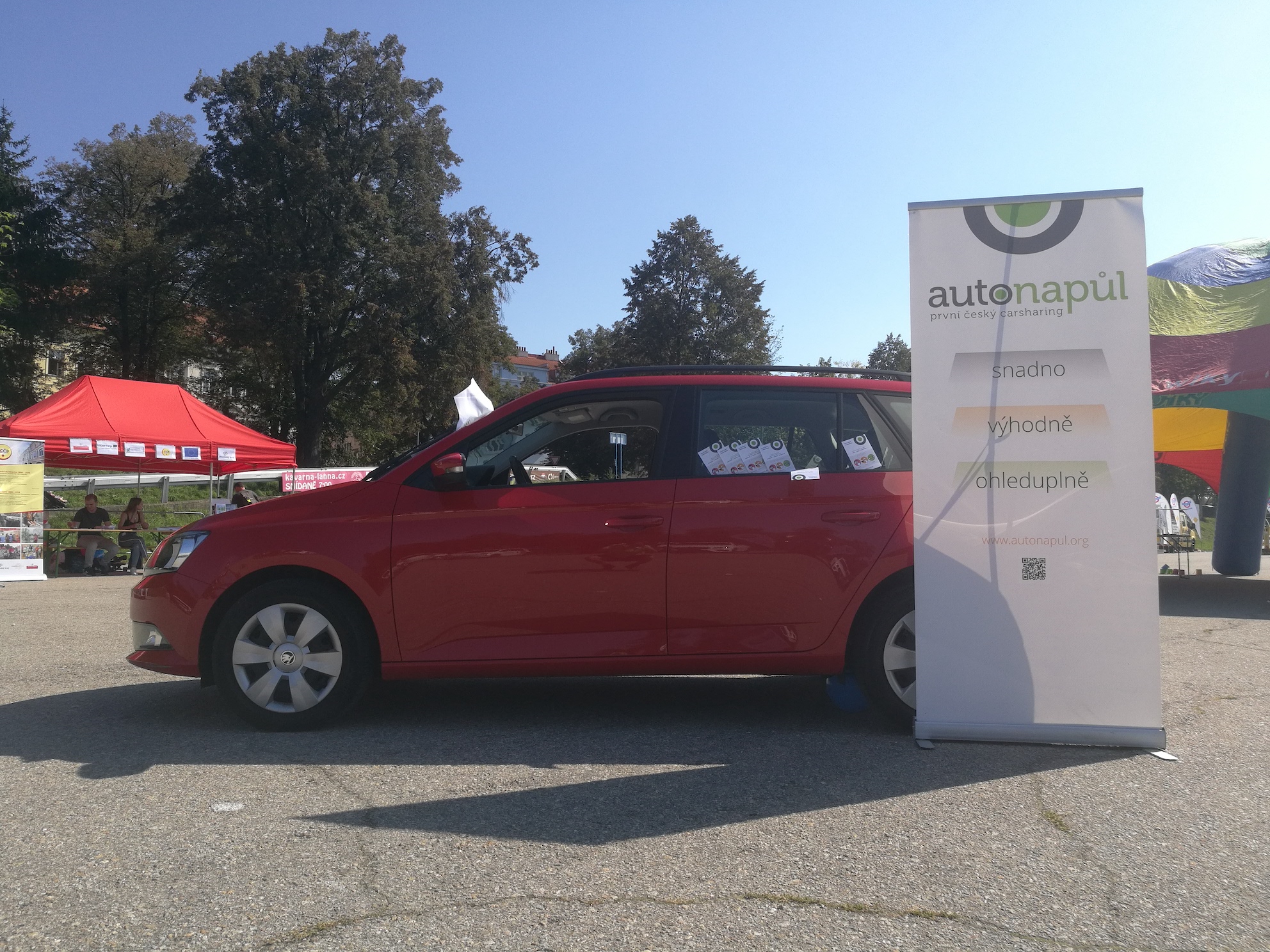 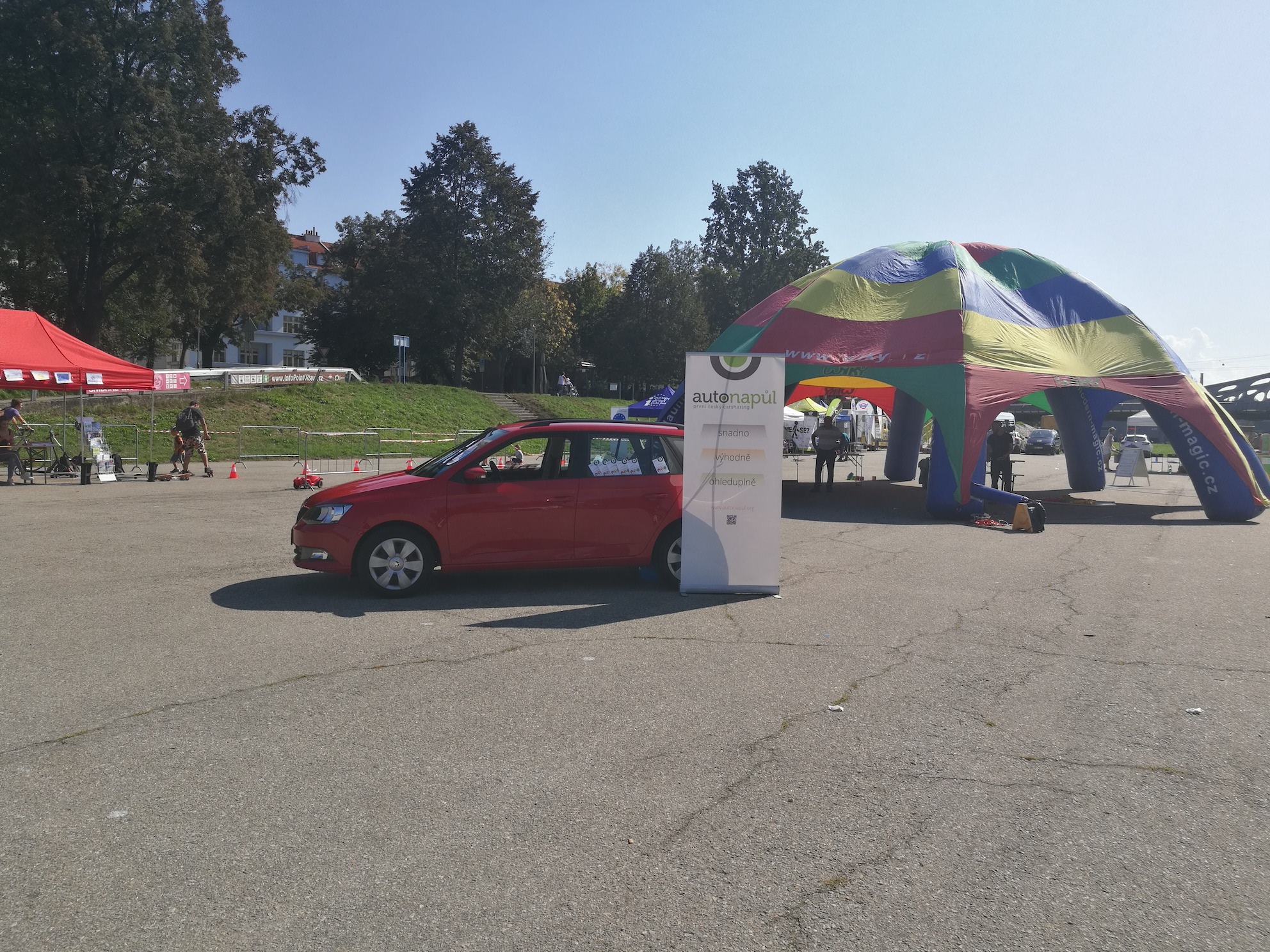